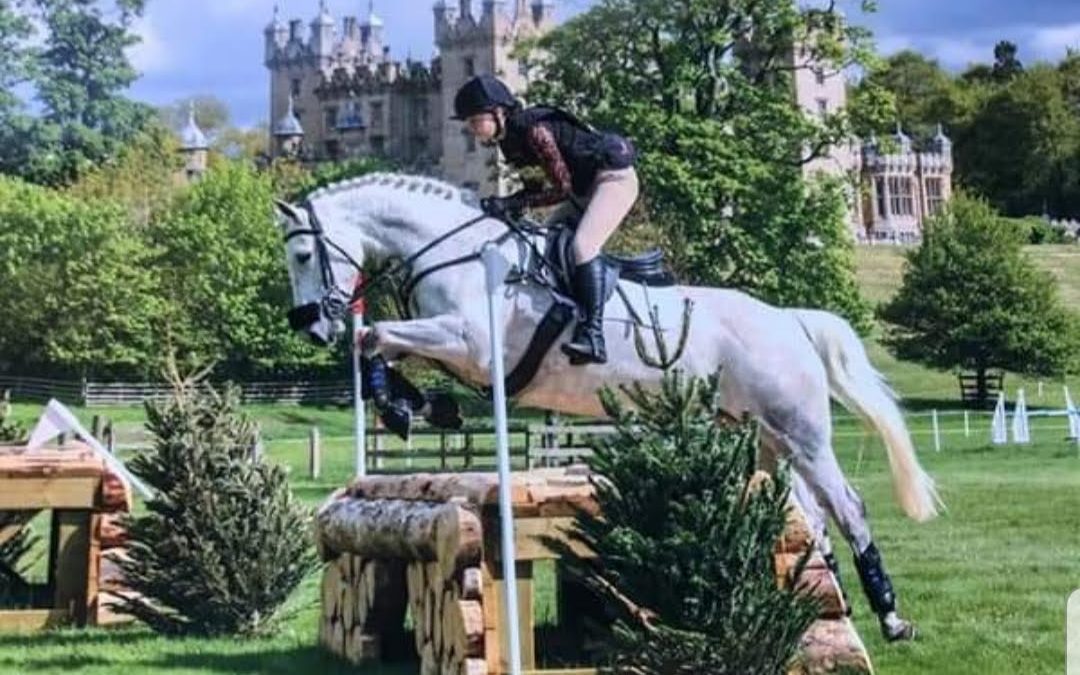 I have absolutely no hesitations recommending Kevin Reilly. We bought our horse, Torin (Riffeylands Kool Diamond) from Kevin, unseen as a 4 year old. Torin was bred and backed by the Reilly Family and is everything Kevin said he would be. Torin was bought for my then 13 year old daughter to bring on and event. I felt nervous buying a horse unseen and one so young , I had not done either before.  Living in Scotland I wasn’t able to go to Ireland to view him. However, I knew several other people in Aberdeenshire that had bought unseen from Kevin, the horses were all absolutely as Kevin described them.

Kevin took the time to discuss Torin with my Yard Owner and then had a long conversation with me about Torin and took time to learn about my daughter’s needs before deciding if he thought Torin was suitable for us. We decided to buy Torin on a Friday and by the Tuesday he was delivered to us in Scotland. It was a hassle free sale.

Since then Torin has won many riding club competitions and has taken part in affiliated competitions with British Eventing, being placed several times and winning one of his classes last year. As I’m sure you can tell we are absolutely delighted with him and he is testament to his great start in life with Kevin and his family. I would not hesitate buying another horse from Kevin